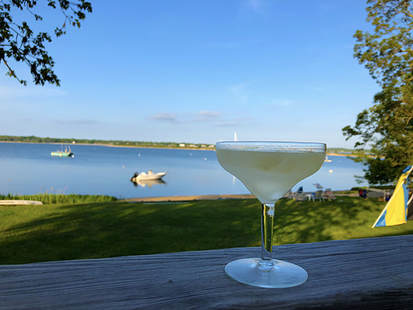 Cocktail Hour on Shelter Island.
I sat in holiday traffic Tuesday on my way home from a fabulous Memorial weekend on Shelter Island, NY, and I regrettably let my frustration dominate the moment. I failed to recognize the “gift of time” I had been given to spend with Lori, and all I could focus on was the slow-moving truck in front of me, the reckless driving on either side of me and the unrelenting desire to get out of the car as soon as possible. Precious conversation and thoughtful observations were off the table as I selfishly concentrated on stealthy maneuvers that got us nowhere fast. Honestly, it was an opportunity missed at a time in my life when I feel like I can’t really afford to miss opportunities like this. None of us can, really. Life is short and it requires a delicate balance to make the most of our time without squandering a single second with those you love. Thinking back, I’m reminded of a simple rhyme that provides the perfect segue for more musical genius from Ireland’s A House.​ 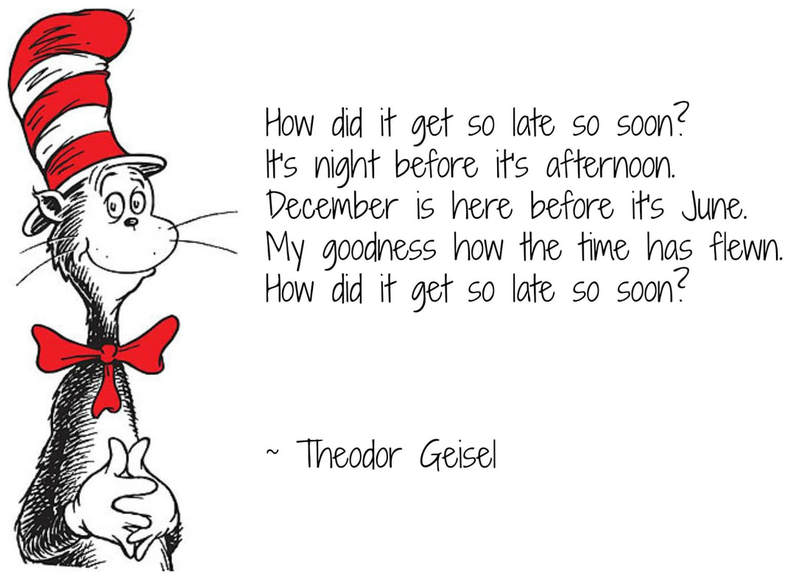 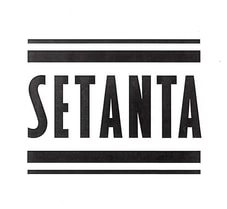 The sales for I Want Too Much, never came close to matching the critical acclaim garnered by A House’s second album. (I can’t begin to imagine how frustrating that must be for a young band.) In fact, following it’s release, the band found themselves without a label to call home. Eventually they signed to Setanta, a British indie label sweet on Irish bands and founded by an ex-bike courier named Keith Cullen. Throughout the 80s and 90s, Setanta released a number of records by my favorite Irish indie bands and it became the last label A House would ever need to do business with for the next eight years. Doodle, the first A House release on Setanta, introduced fans to Dave Couse’s fascination with “list songs,” and featured a quartet of punchy pop tunes that demonstrated the band was far from finished. It’s hard to single out a favorite from the hard-to-find 4-song EP, but in light of my “interstate epiphany,” the Happy Medium Song of the Day from the Seussian-titled Doodle EP has to be the track called “A Minute of Your Time.” ​Don’t let it get too late too soon. (Please use the comments box to share your thoughts.) 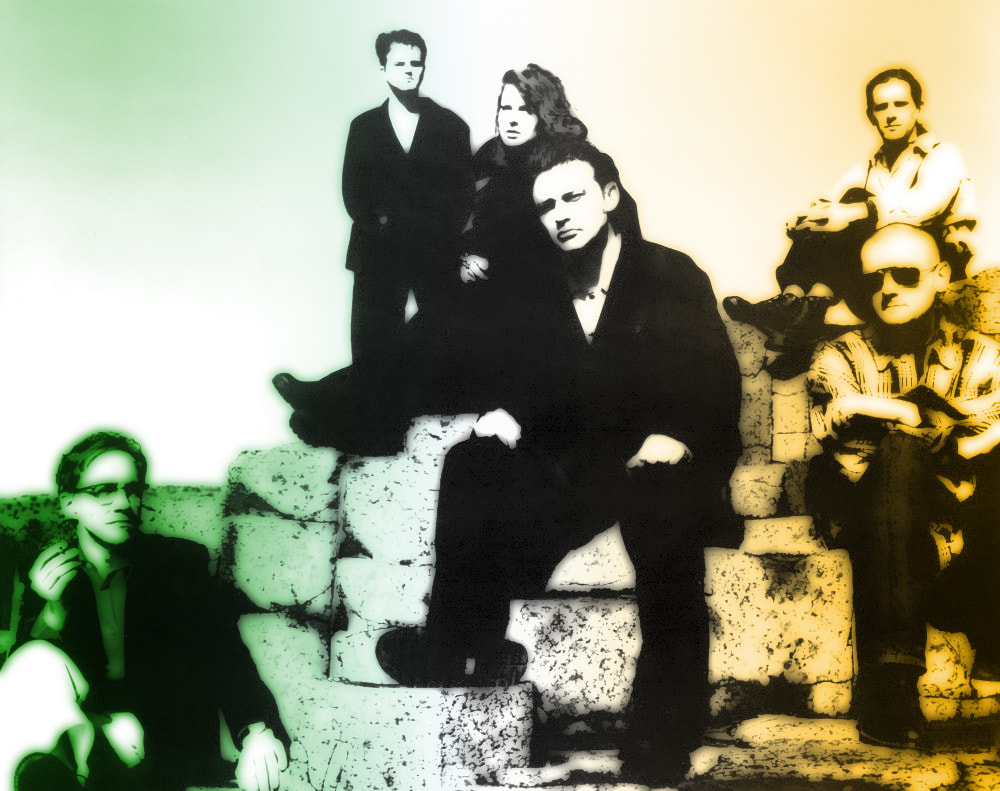 A House on the rocks.