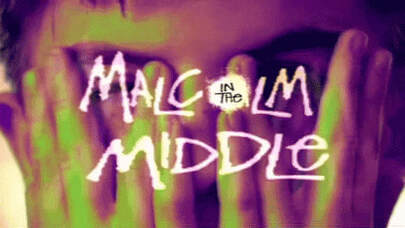 Malcolm in the Middle was a Fox network comedy about a dysfunctional middle class family whose middle child, Malcolm, had a genius' IQ, but wanted nothing more than to just be a “normal” kid. The show premiered on January 9, 2000 and ran for seven seasons and 151 episodes. It quickly became a staple in the Collins’ family tv viewing schedule. During it’s seven year run, the show garnered a Peabody Award, seven Emmy Awards, seven Golden Globe nominations, and really gave Bryan Cranston’s acting career the boost it needed. 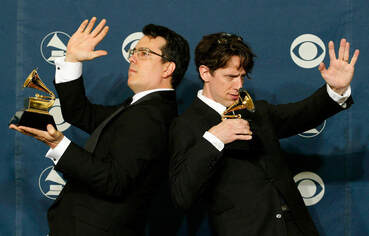 TMBG with their 2002 Grammy Awards
The sitcom’s theme song was recorded by the quirky Brooklyn based duo They Might Be Giants, and in 2002 “Boss of Me” became the first TV theme to ever win a Grammy for Best Song Written for a Movie or TV Show. The song's bratty attitude and punky, stop-start beat perfectly propel a sentiment I think we can all relate to at various times in our life: “You’re not the boss of me now, and you’re not so big.”  For a long time the full-length version of the song was hard to come by, but it eventually showed up on the band’s brilliant 2005 compilation, A User’s Guide to They Might Be Giants, and nows it’s showing up on the Happy Medium Song of the Day. ​
(Please use the comments box to share your thoughts.) 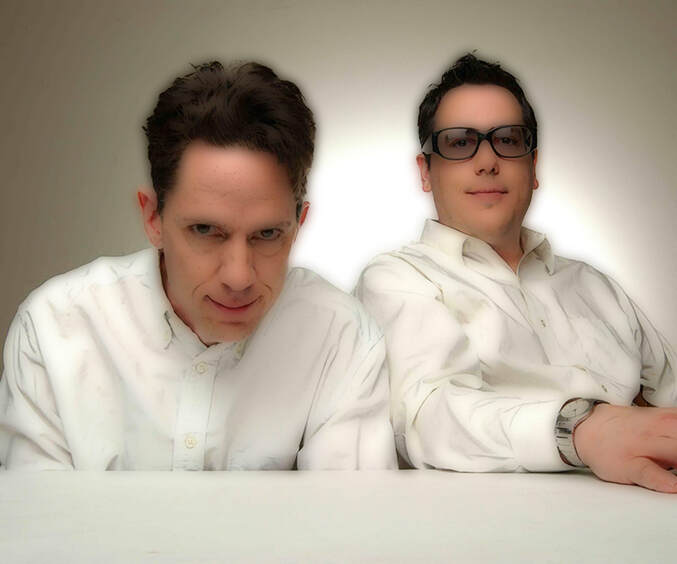 John Linnell and John Flansburgh - They Might Be Giants