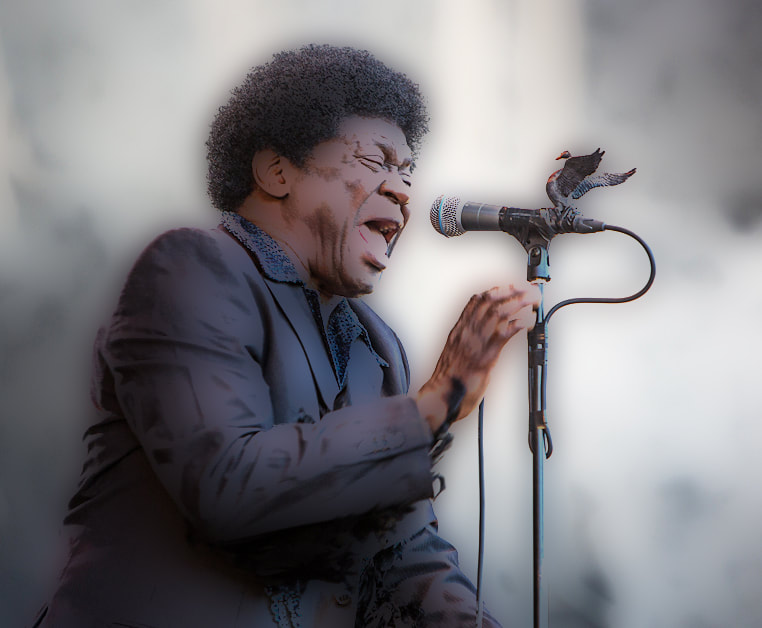 The late, great Charles Bradley.
I can assure you, I honestly did not intend to spend the week celebrating the legacy of dead musicians… but here we are, two for two, and it looks like more to come.
In his Rolling Stone article about Bradley’s life and times, Jason Newman writes: “As fiery and poignant as Bradley could be on record, his live shows allowed the singer to both channel his decades of adoration for (James) Brown alongside his own boisterous flourishes. Like labelmate Sharon Jones, a Charles Bradley show balanced the flamboyant with the crestfallen, alternating between elated party and a singer's catharsis laid bare in public. Bradley was a relentlessly transfixing presence onstage, able to quiet an entire audience with a ballad before turning a crowd frenzied with full-stage dancing and a deep, full-throated roar.” 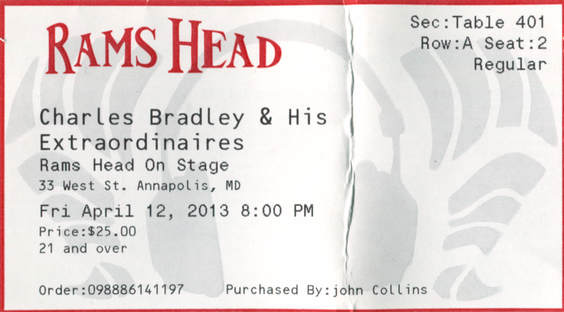 I first heard about “the Screaming Eagle of Soul” six years ago when his debut album No Time For Dreaming, started blowing up and showing up on everyone’s top ten list for the year. Victim of Love followed two years later with similar rave reviews so I talked my friend Chris into driving to the Rams Head in Annapolis to see what all the fuss was about. The club was packed, and Charles Bradley & His Extraordinaires tore the place apart with incendiary set comprised of Stax-era Memphis soul.The small stage was barely able to contain the music or the passion of the man as he bounded into the audience over and over again just to give fans a hug in between choruses. I couldn’t help thinking “this must have been what it was like to see James Brown perform.”
In 2016, Charles Bradley released his third and final album, which included an amazing cover of an unlikely song by Black Sabbath. Somehow, Bradley distilled the soulful essence of Geezer Butler's song off the 1972 album,  Vol. 4, and made it indelibly his own. His heartfelt interpretation of “Changes,” a classic heavy metal ballad, encompasses his authentic, hardscrabble life perfectly — which is why it is the Happy Medium Song of the Day.
(Please use the comments box to share your thoughts.) 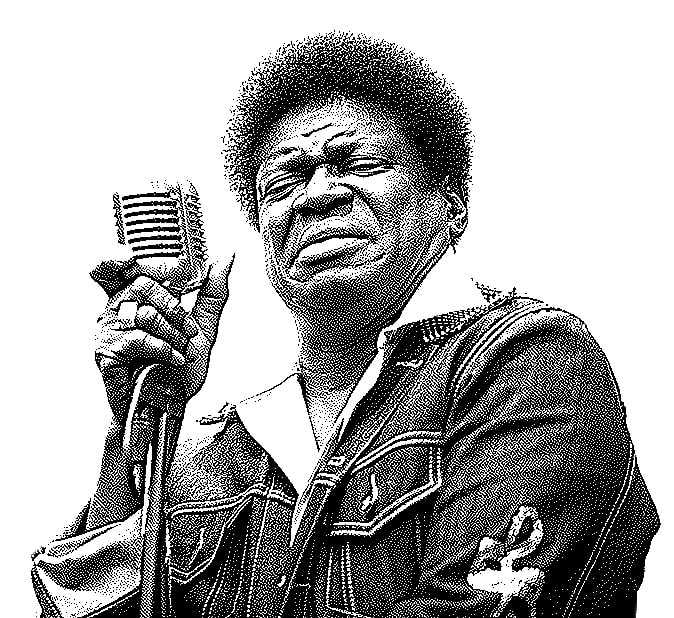