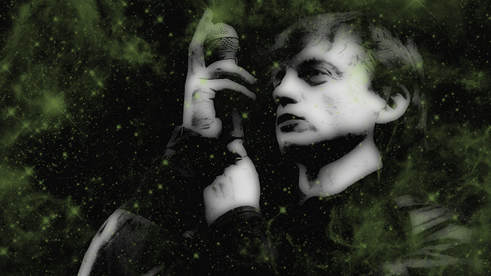 Mark E. Smith of The Fall
So I made a promise to myself that the Happy Medium Song of the Day wouldn’t just become a rock n’ roll obituary column paying tribute to my favorite musicians as they dropped off the planet one by one —  even though I suspect I’m inevitably in for plenty more musical heartbreak as the years roll on. The thing is, if I don’t commemorate oddball Mark E. Smith of the British premiere post-punk band The Fall, who will?

I wrote about Smith and his band back in August. Five months later he was dead at the age of 60 following a long battle with lung and kidney cancer — but not before he and his band released their 31st and final studio album, New Facts Emerge.
I heard about Smith’s passing on my favorite podcast, Sound Opinions, and it made me sad. Not so much because one of my favorite musical artists was dead, but more because if Jim DeRogotis and Greg Kot hadn’t mentioned it on their show I probably never would have known (although Rolling Stone magazine did publish a well written article about his life and times). Smith wasn’t exactly an endearing character.  He wasn’t front page news. He was cantankerous and profoundly British.  Many of the things he wrote and sang about made little sense outside the UK.  Apparently he was also a real pain in the arse to work with, yet he and his band released nearly an album a year beginning with their first studio recording in 1979 (Live at the Witch Trials) to last year’s New Facts Emerge. That’s pretty damn impressive — even if a lot of that music is very, very challenging to listen to. 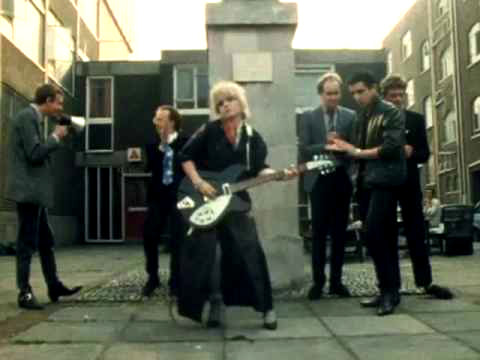 Mark’s wife, Brix playing a familiar looking guitar.
DeRogotis and Kot pointed out that, although the albums were hard to swallow whole, there was always an amazing gem or two buried amidst the cacaphonous, free-wheeling musical rants. That’s probably why one of them recommended The Fall’s greatest hits collection, 458489 A Sides as the safest place to begin experiencing the band and their abstruse front man. I know I find myself going back to that compilation often, and every time I do I am encouraged to take on one of the entire albums those "greatest hits" are distilled from.  I feel like I owe it to Mark E. Smith to at least try. We’ll see.

In the meantime, the Happy Medium Song of the Day is one of The Fall’s catchier numbers. “Cruisers Creek” was originally released as a double A-sided single and eventually added to the digital version of the 1985 album This Nation’s Saving Grace. In the song’s insane video, Smith’s darling wife Brix (who always breathed a wonderful pop sensibility into the Fall’s abrasive clamour) plays a black and white Rickenbacker while the rest of the band dances around clapping out of sync and her husband sings the occasional lyric into a toy megaphone while puffing on a cigarette that would probably kill him one day.  What’s not to like? (Please use the comments box to share your thoughts.) 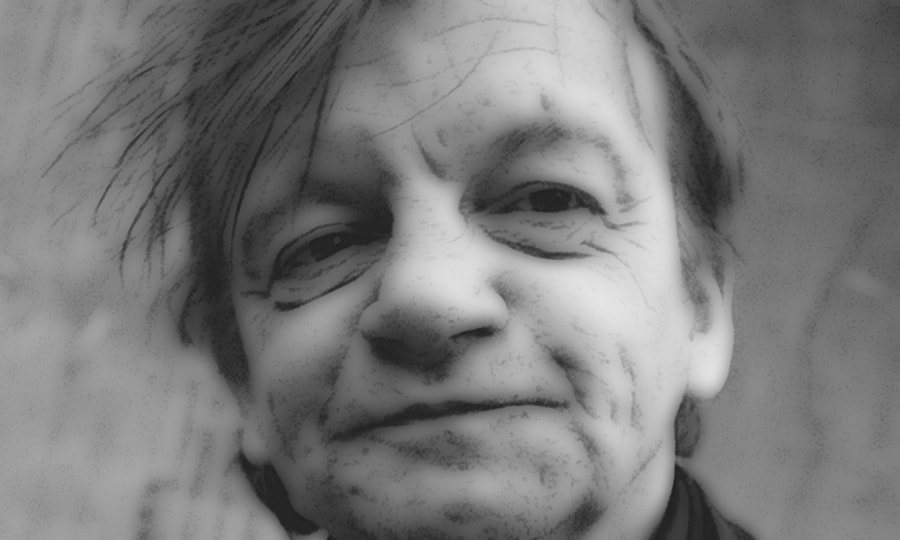