Happy Medium Productions
My baseball season is over. Despite what everybody said about this being “Cleveland’s year,” the Indians fell to the fucking Yankees tonight 5-2. It was a great, record-breaking season for the Tribe, but none of that matters now. None of that matters if you don’t make it to the World Series. And really, I can’t honestly say that Cleveland deserved to make it to the next round of the playoffs based on the piss-poor offense they brought to the last three games of the American League Division Series. I’m not making excuses, but I also refuse to say the Yankees played better and deserved to win. Cleveland just didn’t put up much of a fight in the end. Who knows why. They thrilled us in Game 2 with a spectacular come-from-behind victory in 13 innings and then… silence. I am so tired of being a gracious loser. 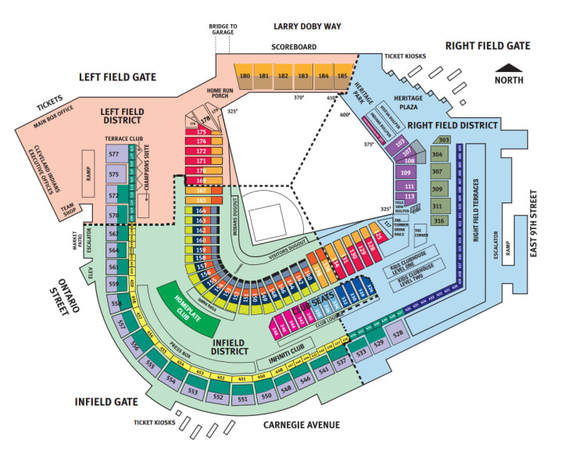 So two funny things happened towards the end of tonight’s game. First, it rained so hard, we lost satellite reception with comic timing as the Indians came up to bat in the bottom of the 9th down three (not insurmountable) runs. We never lose satellite reception, but thankfully we did tonight so I didn’t have to watch the last three painful outs and a visiting team’s obnoxious celebration on my home field — I just listened to the final minutes from the local Cleveland MLB radio feed. The other thing—probably more ironic than funny—was the song that serindipitously shuffled up on my “jukebox” as the last Cleveland batter stepped up to the plate. You see, during the playoffs I always mute the television and substitute music for the network commentators inane and incessant chatter. Random music always seems to provide a much better soundtrack for the game, and tonight was no exception. As Cleveland sportscaster Tom Hamilton began to announce the Indians final at bat of the 2017 season, the opening chords of this Happy Medium Song of the Day by Argent filled the house and I had to smile. Musical foreshadowing at its finest.

It’s baseball. It’s a game. Yeah, it sucks to lose and not get to watch my team move closer to another shot at the World Series… but it’s just a game, and next summer it will start all over again and so will our endless optimism. So hold your head up Cleveland fans, because Opening Day is just around the corner (of Carnegie and Ontario).
(Please use the comments box to share your thoughts.) 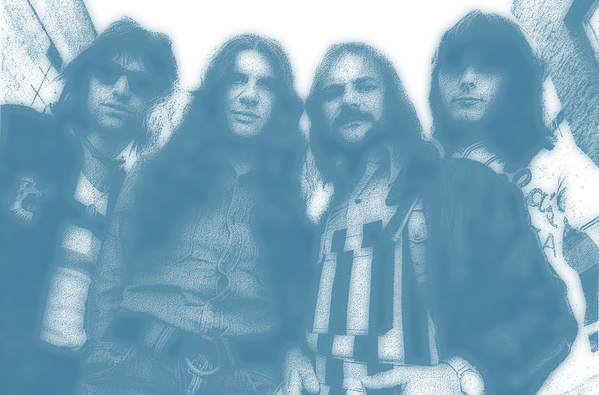