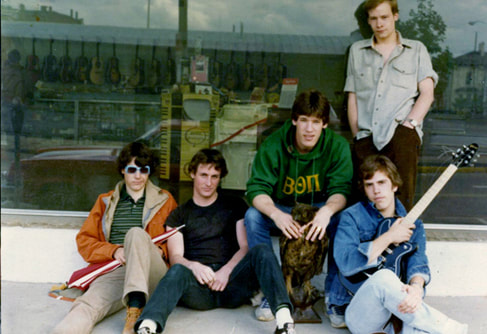 The 1980 Adjusted Americans: Jim Black, John Collins, John Coffey, Reinhard Schlassa and Stu Shepard.
I guess it's inevitable that when you love music as much as I do, at some point you've got to be in a band and attempt to play some of your own — or at least make a lot of racket badly covering other people's songs. And that's exactly what I did during my senior year at Kenyon — because apparently I didn't have enough other things to do…The Adjusted Americans were formed in the spring of 1980… and then again in the fall of 1982. The reason the band had such a rocky start can be blamed on several things. First and foremost? A lead singer who couldn't sing, and then pissed off to go to school in England for a year. That was me. Second? A lead guitarist who was more in love with the idea of being a guitar player— no, strike that, Stuart was more in love with the idea of being a Rock Star than actually being a musician who knew how to play. You want more? How about a drummer who couldn't keep time? I know what you're thinking… “this sounds just like every other band that ever took the stage. These guys should have been huge!” 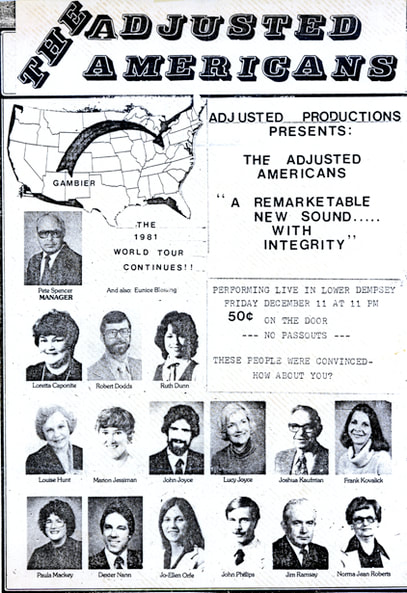 ​When I returned to Kenyon in the fall of '81 following a year abroad, my excitement and enthusiasm about all the music I had heard and the bands I had seen was completely infectious. I showed up on campus with a stack of LP's and singles by bands nobody had ever even heard of before — ready to play them for anyone who wanted to hear “the next big thing.” I also had a renewed desire to experience the energy and fun of being on stage with a band. As the Irish band, The Cranberries would so aptly title their debut LP years later: Everybody Else is Doing It, So Why Can't We? What I lacked in talent, I made up for with enthusiasm. This proved to be just the thing to get the band jump-started once again. It also lead to the recruitment of a new drummer and a new guitar player who, oddly enough turned out to be the room mate of the original guitar player. The difference was, Dale was an extremely talented guitarist who harbored no rock god ambitions. He just wanted to be a dentist. 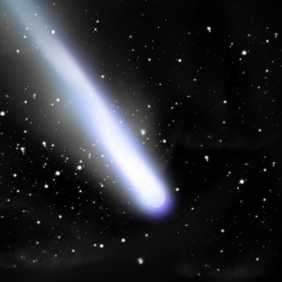 ​The Adjusted Americans lead a comet's existence — performing live in front of enthusiastic audiences exactly three times before they flamed out; never to be heard on “the Hill” again. The first “show” was really just a rehearsal gone wild. There was a little building in the center of campus called The KC. It was basically a practice space that could be used by any performing artist for music, dance, theatre, comedy, etc. It had been suggested—by three of our room mates who were not in the band, that we find somewhere else to practice besides the “living room” of our apartment. So on several occasions we acquiesced and lugged all our equipment down to the KC. Typically, by the time we loaded in, set up and sorted out what to play, our time was over and we had to pack it all up to make way for the next person or group who had booked the room. But one night was different. It was about a week before our debut performance and we had booked the KC in a last minute effort to figure out what we were going to do so as not to embarrass ourselves. Actually, that was already out of the question because my friend Jim and I had spent the prior week plastering Kenyon's campus with murky Xeroxed advertisements, stitched together from outdated real estate magazines like amateur ransom notes. They featured silly tag lines like: “Are you adjusted?” and “A remarketable new sound with integrity.” Nobody had a fucking clue what they were all about. I was just so pleased with myself because the low-tech, cut and paste copier machine look was so damn… well, punk. Yeah. Even if it was about five years too late… 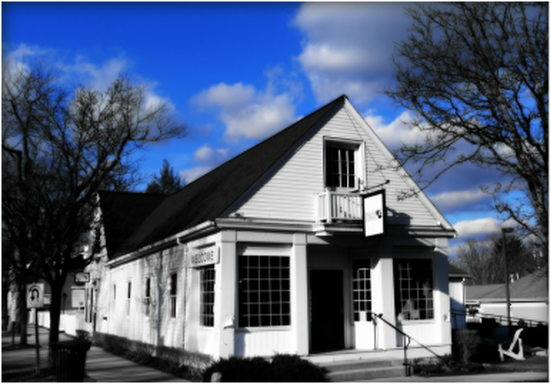 The KC - 1981
Anyway, about halfway through our practice,  friends started showing up — either because they knew we were gonna be there and there would probably be plenty of cold beer, or because they were on their way back from the library or the other end of campus and had heard all the noise and decided to check out what was going on. The KC wasn't very big to begin with, and before long it seemed like we had our first honest-to-god audience who was happy to share the occasion; drinking all our beer and scratching their heads trying to figure out what the hell we were trying to do. Soon, if memory serves me right, there was even light applause and a few people dancing. It was cold. Early November, and as always on the hill, the stars were brilliant in the vinyl-black sky. If I was scripting this scene I'd probably… include a shooting star amongst the rest—to be interpreted any number of ways. What can I say? I'm a sap when  it comes to sentimental visual metaphors.

I remember my t-shirt was sweaty and cold on my skin while we packed the gear up into the cars for the short ride back to our apartment. I could see everybody's breath like backlit cigarette smoke. I also remember feeling a slight tightness in my throat from having used it to do something I had never dreamed I would ever do. There was definitely an edge of excitement in the air along with the November chill. Everybody was finally thinking the same thing. Like a whisper, there it was: “we can do this! We can make music and we can get people to dance.”

Obviously there's more to this story than I have time to tell tonight. And presumably there's some kind of segue to “home” on the horizon, right? Why yes, yes there is.