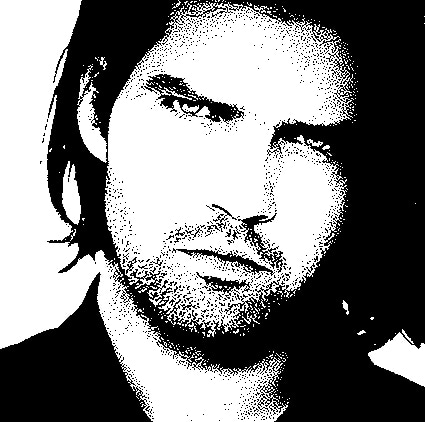 Many critics and fans regard this as one of Cole’s finest achievements. Personally, it took a long time to grow on me. As a big fan of jangly guitars, I missed Neil Clark’s contributions and the guitar sound I had grown accustomed to hearing as the primary musical backdrop to Lloyd’s voice. But the more I listened, the more I understood and appreciated the exchange of jangly guitars for New York rock n’ roll guitars. The more I listened, the more I heard a maturity of voice and vision. In New York, Lloyd was living the rock n’ roll lifestyle that I think he had always aspired to, but was never afforded the opportunity to experience in Glasgow. The album features the singer's trademark sultry voice, though with a newfound depth and dynamic range, and evokes what Melody Maker's Simon Reynolds called "a certain kind of autumnal melancholy: the wilting of youthful idealism, love losing its bloom, romance stagnating into habitude." Yeak, OK. You get the picture, but don’t dismiss it as pouty sad-bastard music because there’s a lot more going on.

Lloyd Cole reached #11 in the British charts. Like each of the three albums by his earlier band, three singles were released: “Don’t Look Back” (#59), “Downtown” (#5) and today’s Happy Medium Song of the Day: “No Blue Skies” (#42) which has a gorgeous refrain and a fantastic line about “tearing the stars out of the sky” that I just can’t get out of my head. Will this be the song that puts the HMSOD over 1000 hits? Only time will tell.
(Please use the comments box to share your thoughts.)