The Cadillac Three are “good ‘ol boys” from Nashville, Tennessee who know how to have Fun playing raucous, party-ready music with a little drawl and twang and a lot of rock n’ roll swagger. They wear their hair long, their jeans torn, and their southern heritage like a badge of honor. With a mischievous shit-eatin’ grin, the band sings mostly about girls, pickup trucks, whiskey and beer—often all within the same song and sometimes all in the same verse. Every song is a four minute foot-stompin’, hand-clappin’ celebration.
Now I’ll be honest. I’m not a huge fan of “southern rock.” The extent of my appreciation doesn’t go much further than the Allman Brothers, Lynyrd Skynyrd, ZZ Top (thank you, Jim) and the North Mississippi All-Stars (thank you, David). So to these Yankee ears, The Cadillac Three sound like what happens when you cross-breed Black Sabbath with Black Oak Arkansas (thanks Joe P.) AC-DC and Nirvana — and that’s not a bad thing.​ 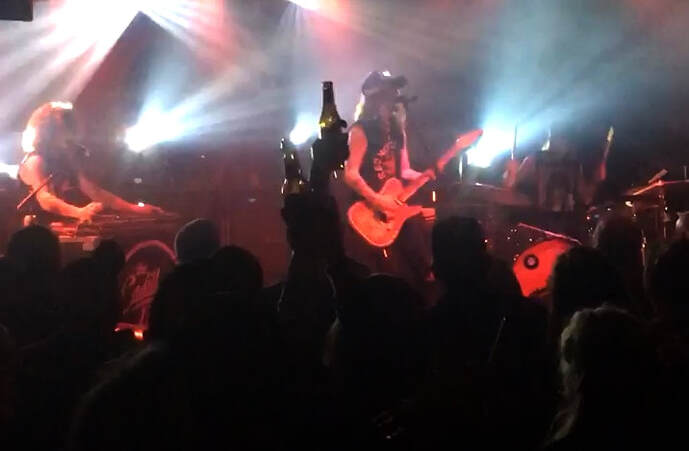 The Cadillac Three on stage at Union Jack's in Annapolis.
You know what else isn’t bad? When a band takes the stage at Union Jack’s in Annapolis and utterly transforms the room with a a Madison Garden-sized performance. When a band announces that they’re gonna play “until someone throws us off the stage” — and they mean it! When a band comprised of guitar, drums and lap steel guitar generates an intense, and joyous noise that makes Thursday night in suburban Annapolis feel like a weekend-long party full of hell-raising and fun punctuated by strobe-lit fist-pumps and three-finger shots. When music rewards you once again for keeping an open mind.
I wish I could be the first to say these guys are going places, but based on the number of people in the audience singing along to every song, not to mention the size of their ultra modern tour bus taking up most of the parking lot, everybody probably knows that already. But for those of you who didn’t know, that’s why “Party Like You” by The Cadillac Three is the Happy Medium Song of the Day. It's good to just cut loose every once in a while and let your hair down (what little you may have left)… y'all know what I mean?
(Please use the comments box to share your thoughts.) 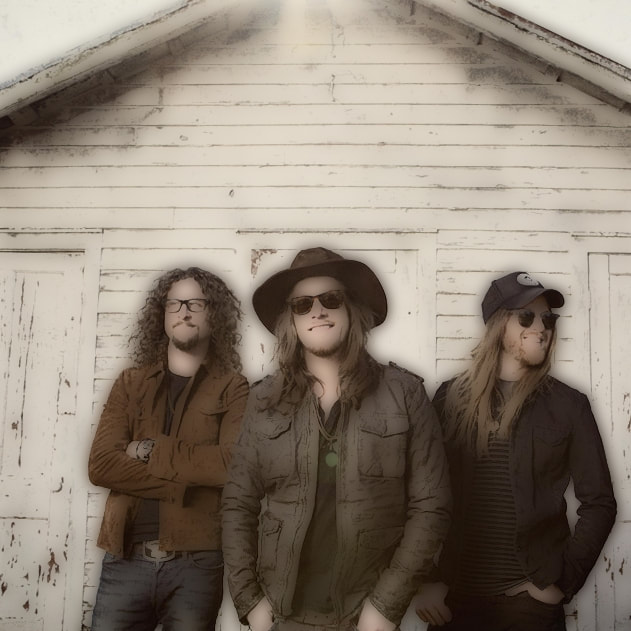