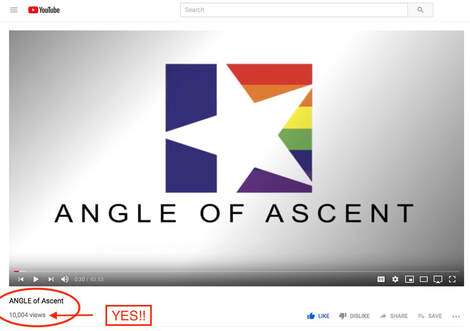 Two years ago, a documentary I produced and directed was uploaded to YouTube at the behest of my boss. He believed it was an amazing story that deserved a chance to reach a bigger audience—and it has. Almost on cue, the view count for ANGLE of Ascent surpassed 10,000 this past Thursday — exactly two years to the date it was uploaded! That is a thrilling accomplishment that fills me with hope and pride. The establishment, support, and promotion of an inclusive and richly diverse work environment — in the last place you might expect to find such a thing — is proof that positive cultural shifts can happen anywhere.​
Tracey Ballard and everyone else who has the outspoken courage to fight for equity, with inspirational equanimity, is a hero in my eyes. I will always be grateful for the day I met Tracey, and almost immediately began brainstorming ways to tell this story with her; never imagining the angle or apogee its ascent would one day achieve. In addition to 10,004 YouTube views, this compelling story has also been screened in front of numerous audiences around the country at conferences, festivals and several corporate sponsored events. It was even reviewed in the Hollywood Reporter. It always generates dialogue, receives praise, and raises a few eyebrows wherever it is presented.
The 10,000-view high watermark seems like an appropriate time to once again thank everybody who participated in the production of this documentary in a creative or administrative capacity. And of course thanks to everyone who agreed to appear on camera and be interviewed. Your words and experiences comprise the story that touches all who view the film. Lastly, thanks to everyone who has taken the time to watch the documentary, share the link, and host an event around it. Your support is indicative of positive change in action. 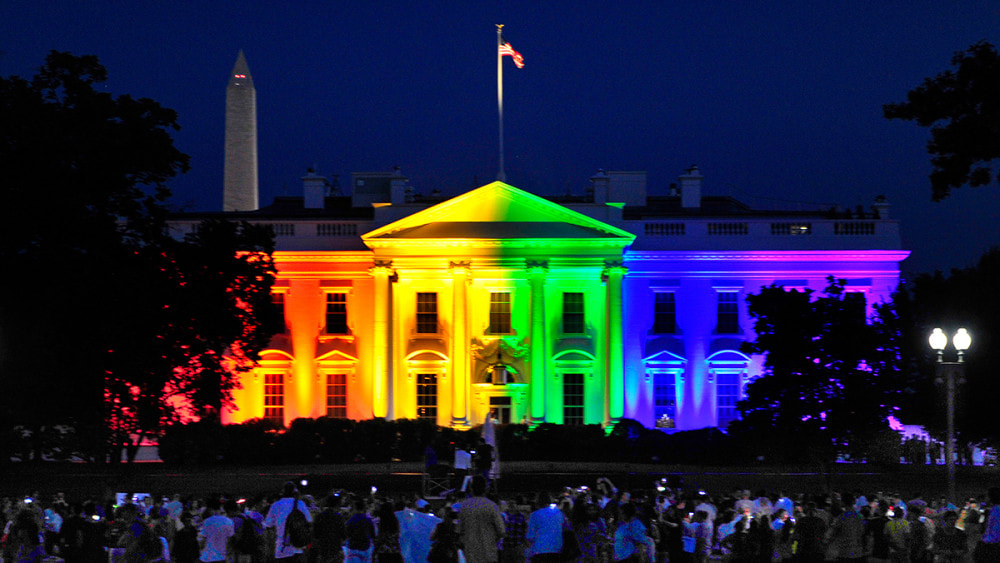 The White House lit up in rainbow colors following the Supreme Court's historic gay marriage ruling. Michael S. Williamson/The Washington Post via Getty Images
President Obama’s 2015 speech on same-sex marriage weaves throughout the film and anchors the narrative. His words are eloquent and there is a poetic rhythm to his impassioned delivery that makes the speech unforgettable. One of my favorite moments in the film is the closing time-lapse sequence where the White House is transformed (like so many other buildings around the country that day) in a wash of rainbow-colored light, and the President’s speech reaches a calm crescendo as he states with matter-of-fact certitude that the “countless small acts of courage by millions of Americans made an entire country realize that love is love.” That combination of words and imagery moves me beyond belief every single time I hear and see them. 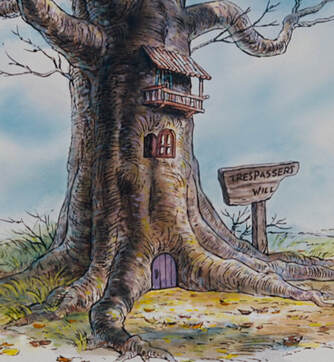 So even though the song I’ve chosen has no implicit association with the film, and even though Tracey may laugh and give me grief for picking it, I will always feel a “rainbow connection” to her and all the other “lovers and dreamers” whose “countless small acts of courage” caused wishes to be heard and, more importantly, regulations and laws to be changed — amidst a fanfare of multicolored lights. Kermit the Frog (Jim Henson) first sang Paul Williams and Kenneth Ascher’s song in the 1979 film The Muppet Movie, and lots of artists have covered it since, including: The Carpenters, Willie Nelson, Kenny Loggins, Livingston Taylor, Less Than Jake, Me First and the Gimme Gimmes, Sarah McLachlan, Justin Timberlake, the Dixie Chicks, Jason Mraz, Weezer and Lisa Loeb. However, my favorite version of the song comes from the compilation, Sing Me to Sleep: Indie Lullabies. It’s a recording by Trespassers William, a little-known band from Southern California that features the beautiful voice of Anna-Lyne Williams, who also records under the name Lotte Kestner. The song caught my attention in 2010 and quickly made its way to my music collection — and eventually to the Happy Medium Song of the Day. ​ (Please use the comments box to share your thoughts.) 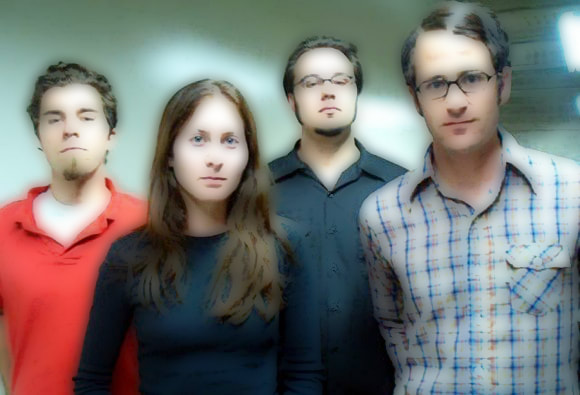