Happy Medium Productions
Wow, yesterday's SOTD was a bit of a sprawling mess… oh well. It's been that kind of week. I found out on Tuesday that my boss is moving on to a different office… in a different building… to work for a totally different group. My best friend at work left for Hollywood just before Christmas and now my other friend is packing up and heading out too.

I understand why she's making the career move that she's making, but I'm still overcome with selfishness. I'm happy for her because I know it's what she needs to do and where she wants her career to go, but I'm still sad because somewhere along the way we moved beyond simply being colleagues and became friends. Maybe that isn't supposed to happen — for the very reason that I'm feeling the way I do — I dunno. I'm not embarrassed to say that I will miss her terribly — I think most people would give anything to say that about their boss — and I'll always be grateful for her friendship, her camaraderie, her insight, her feistiness, her fairness, her playfulness, and her ability to remind me that I shouldn't take myself so seriously sometimes. 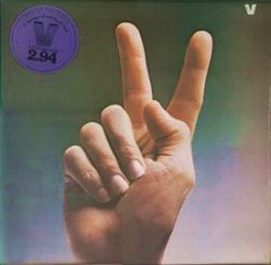 The Happy Medium (Import) Song of the Day therefore seems appropriate on a number of levels… It's one of the most upbeat and happy sounding songs about sadness and longing that I know. Tom Newman met Richard Branson in 1970 and formed a partnership to build The Manor studios in Oxford. Around the same time, he met a young guitar virtuoso named Mike Oldfield and agreed to record his concept album during any unbooked studio time that might arise. That album was completed in 1971, and Tubular Bells became Virgin Records' first release (see how this is all starting to fall into place?). 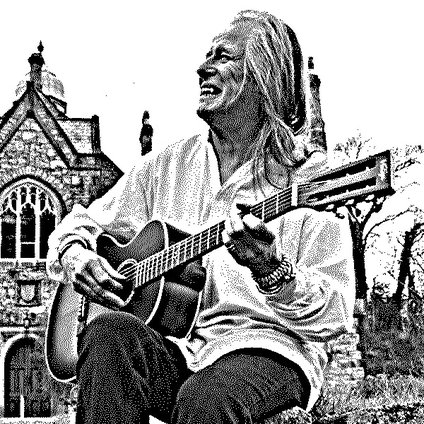 Tom Newman
From 1971 to 1991 Tom produced over 56 albums and singles for a number of recording artists. But it was this little tune, on that Virgin sampler way back when, that just never left my mind. The Happy Medium (Import) Song of the Day is “Sad Sing” and it can also be found on Tom's wonderful album Fine Old Tom.
(Please use the comments box to share your thoughts.)