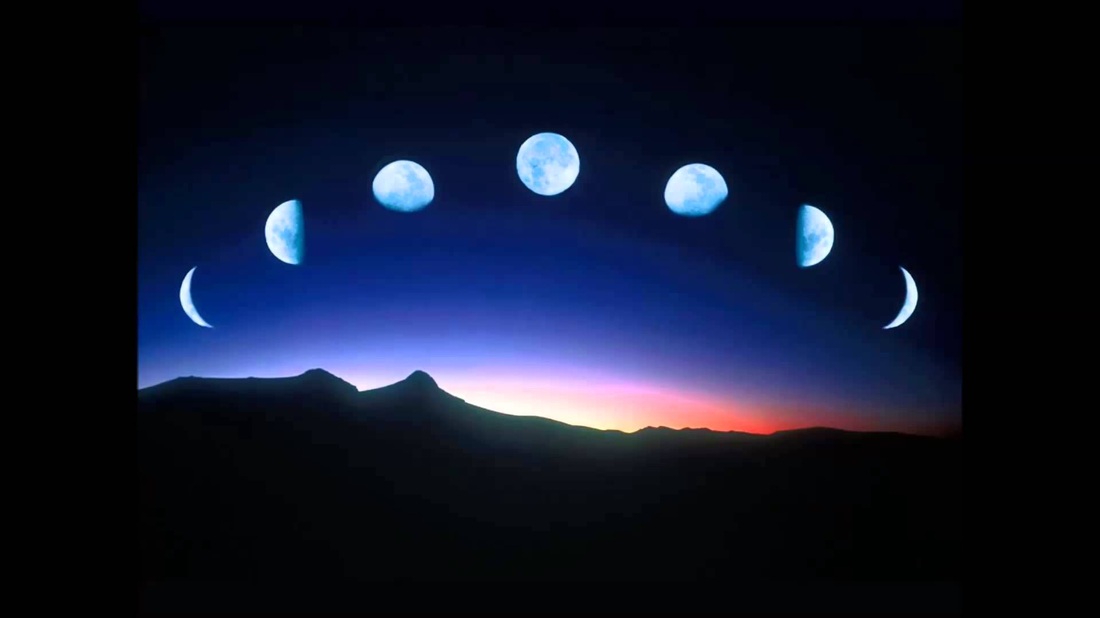 Sometimes you have to step back from a painting or photograph to really see the details, or… the whole picture.

Sometimes you’re just not ready to appreciate a particular book or film, while other times, words on the page and images on the screen speak directly to you — as though they were meant for you alone.

Sometimes you need to give things a second chance in order to rediscover what the original attraction or excitement was all about.

Lately I’ve found that to be the case with some of the new music I’ve been listening to. For instance, I received the new Frames CD for Christmas and my initial response to the music on The Cost was: “Hmmm. This isn’t very interesting.” (Then I read a few glowing reviews and I was curious to give the cd a second chance to see what I had missed the first time around. Still nothing. Then one day I was driving with the CD player set to random and I heard this amazing song… Who is this? I wondered. Much to my surprise it turned out to be the Frames. Out of context and out of order their music suddenly sounded fresh and interesting. How the hell did that happen? After that I listened to the CD with a new set of ears, and while I can’t honestly recommend all of the songs as brilliant, I can vouch for most of them to fall into that category.

Likewise, when the latest Guster CD came out last year, I was fairly underwhelmed when I first heard it. Sure, a few songs jumped right out at me and I loved the video for the first single off the CD, “One Man Wrecking Machine.” The problem was I really wanted to love Ganging Up On the Sun, but I only liked it a lot. In many ways it felt like a continuation of Keep it Together. It didn’t seem to break any new ground. And I wanted and expected more. Looking for more, I picked up their latest ep so we’d have something new to listen to in the car while we were in Geneva, New York on Andy’s College Decision Tour 2007. I had been so dismissive of Ganging Up On the Sun I was unaware that I already owned the featured track on the Satellite EP. But as we wound our way south around the Finger Lakes, I was pleasantly (stupidly) surprised by what a great song “Satellite” is and how much I liked it. I was also a little confounded. How did I miss this song the first time around? Had I been too judgmental — looking for one thing and overlooking the other?

Now I’m not a huge fan of remixes. Too often they take a great pop song, triple it’s length, and crap it up with all sorts of unnecessary bells and whistles. Literally. God knows, my favorite band in the world is guilty of this more than anybody... But, sometimes a remix can really shed some new light on a song. A fresh set of ears re-interpreting the musicians’ original intent. A fresh set of fingers twiddling knobs at the soundboard to enhance and embellish the original recording.

One of the reasons I was keen to give Ganging Up On the Sun a second, third and fourth listen after purchasing the Satellite EP was not the song “Satellite.” It was the song “Satellite (The Astronauts Remix).”  J. Emerson and Lord Guy Barrymore, aka The Astronauts, have done a terrific job with this remix. It is both complimentary and, dare I say, a subtle improvement. Where the original song begins with the aggressive acoustic strumming that has become part of Guster’s trademark, the remix begins with and maintains a much more ethereal, and weightless sound making it easy to imagine various satellites drifting through the black night sky pinpricked with starlight. Of course the song isn’t about those satellites, but the mild techno ambience that the remix is awash in plays off that notion and, for me, makes the song more subtle and less obvious in many ways.
“Satellite (The Astronauts Remix)” by Guster is the Happy Medium Song of the Day. It’s also the perfect soundtrack for kicking off a beautiful weekend in May. (Please use the comments box to share your thoughts.) 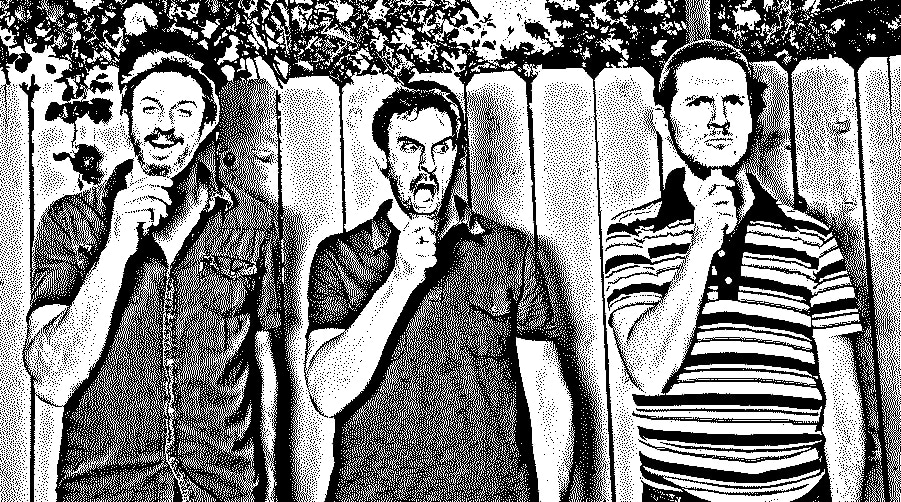