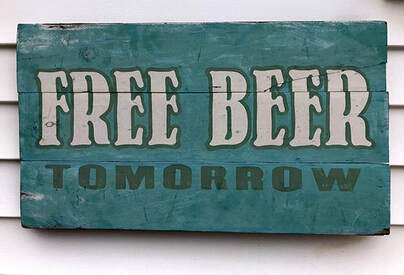 We’re two weeks into 2019, and by now most people have already strayed from their New Year’s resolution to be a better person.  I know my efforts to get back to the gym have been thwarted by weather and traffic, my promise to cut back on beer has been interrupted by O’Leary’s pub in Boston and Gilly’s in Rockville, and my attempts to “watch what I eat” got waylaid by Lori’s delicious bread pudding and homemade Mac n’ Cheese.  Like the sign on my deck that perpetually promises “free beer tomorrow,” the best I can do is vow to be better …starting tomorrow.​

In 1989, a band near and dear to my heart released their second album called Everything Goes.  On the cover was a whimsical, hand-tinted photo of nuns in bumper cars.  On the record were nine catchy songs with thoughtful lyrics and a level of musical complexity that elevated them well above the average pop tune.  The lead-off song, in particular, is a poignant homage to what it means to be human; always wanting to be better and always trying to do better.  Occasionally succeeding.  Often prevaricating.  Sometimes failing.  But always staying in the race come what may, because that’s what it is to be human.  That’s what it means to be alive.  Our flaws and shortcomings are as much a part of our character and who we are, as our strengths and successes.  Our life story’s are not without typos, and this song is a testament to that. 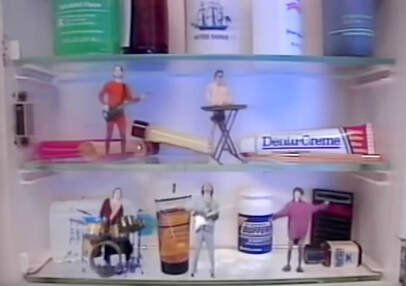 You might think... this was easy.
Now this isn't exactly the kind of subject matter that appeals to a MTV audience, but it came close, as my one-and-only rejection letter from the music network attests.  “Starting Tomorrow” was the second video that I produced for my friends Tom, Ronnie, Chuck, Paul, Spencer, and Diane.  It was fun to shoot and tricky to edit.  There were hot tubs, smoking cars, bouncing clocks, and enough green screen compositing and special effects to last a life time long before they became options on everyone’s cell phone.  You have no idea how complicated and time-consuming it was to shrink a band down and put them inside a medicine cabinet in 1989!  My imagination definitely pushed the boundaries of video editing capabilities at the time, and in the end I produced a video that captured the essence of the song with humor, and maybe, unbeknownst to me at the time, a little too much art imitating life. Hey, Ronnie, I think you still owe me a spaghetti dinner!
“Starting Tomorrow” by The Newkeys is a song of new year resolution if ever there was one. The clock is ticking. None of us are getting any younger.  Time’s ‘a wasting, and so are the opportunities to change.  But life continues to happen.  Obstacles get in the way.  The best laid plains go awry.  Good intentions come to naught.  Of course, like free beer on my deck, there’s always tomorrow.  In the meantime, continuing with the January theme of making resolutions, the Happy Medium Song of the Day is “Starting Tomorrow,” by The Newkeys. ​​
(Please use the comments box to share your thoughts.) 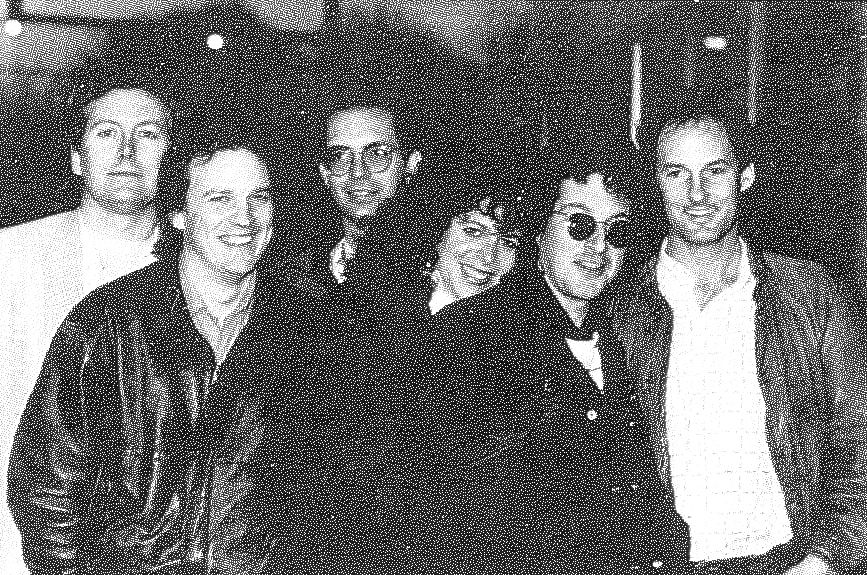