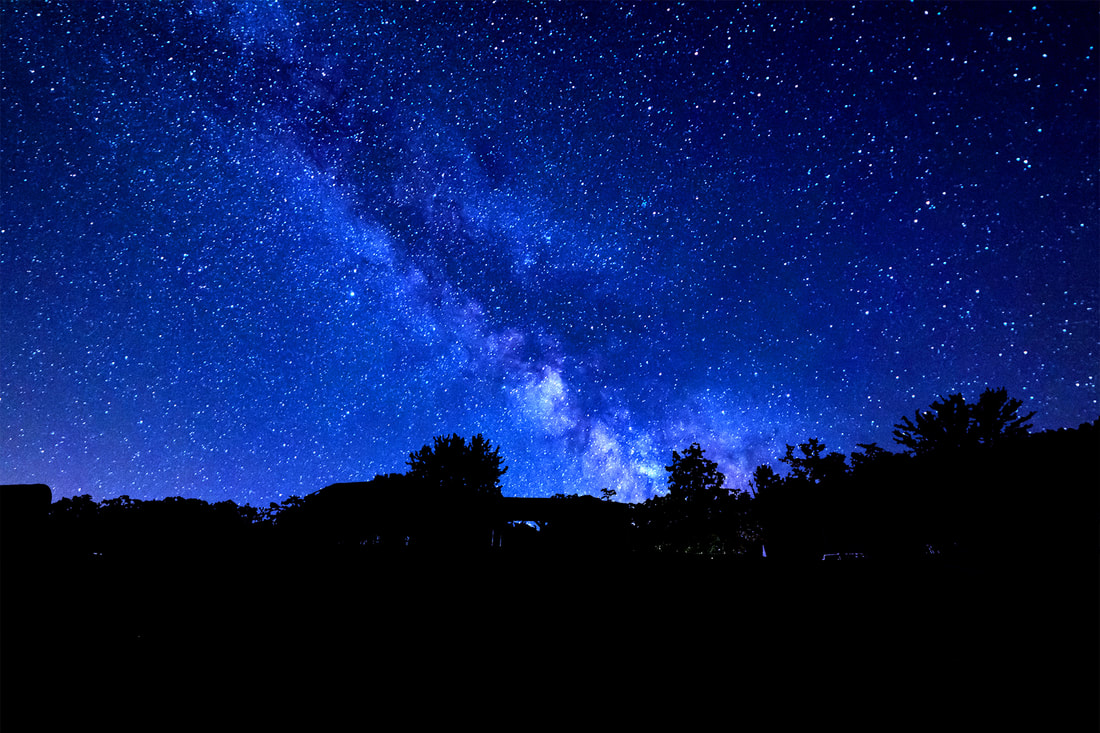 Starry Sky courtesy of Ray Bogusz (photographer)
Stars shine with an intensity and contrast that reflects their relationship with other stars and their ever-shifting proximity to the viewer. On any given night, that variance in size, brightness and color accounts for the awe-inspiring beauty of the stippled night sky. Over time, those stars flicker and fade out — largely unbeknownst to us and our casual observation of the heavens. When that happens, the vastness of the sky isn't noticeably less crowded or any less beautiful, but something in the universe has changed and somewhere, somebody might be looking up and sensing an infinitesimal difference that means the world to them. 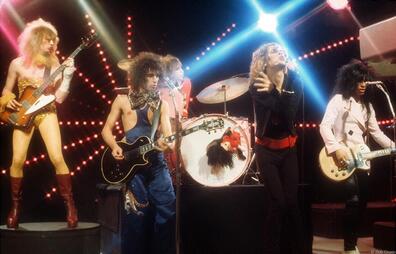 New York Dolls ©Bob Gruen
Sylvain Sylvain died three days ago after losing two and a half-year battle with cancer. He was 69. His name may be unfamiliar to some people, but in the universe of music, he leaves behind an indelible legacy for his contributions to glam, pop, rock and punk. Sylvain was best known as the rhythm guitarist who played alongside David Johansen and Johnny Thunders in the New York Dolls; a band that indisputably jump-started the New York punk scene in the early 70’s and lay the musical groundwork for other bands like the Ramones, Talking Heads, Blondie, Patti Smith, and Television, to name a few. 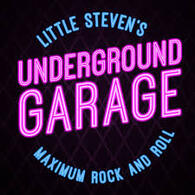 Fifteen years ago I wrote about my awkward first encounter with the Dolls, and their gender-bending punk rock steeped in glam and a sloppy Stones-like reverence for rhythm and blues. Their unforgettable performance on NBC's Midnight Special in 1973 was my first alert to an entire new world of music for me to explore. I never got to see a live Dolls concert during their heyday, but thanks to Little Steven’s Underground Garage-sponsored Rolling Rock and Roll Show, I did get a chance to see the 2006 incarnation of the band featuring David Johansen and Syl Sylvain. Thirty-three years after that eye-opening television appearance, the two surviving members of the New York Dolls strutted onto the small stage at the Black Cat and delivered a wildly entertaining show comprised of new material as well as crowd-pleasing classics from the early days. 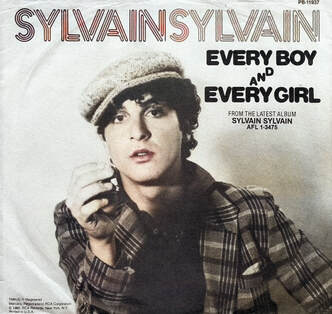 Three years ago I turned the HMSOD spotlight on Sylvain's first solo album from 1979. For many years it was a long sought-after, out-of-print treasure that sat high atop my musical wish list. One morning, it unexpectedly showed up on my desk at work courtesy of a generous friend who knew about its holy grail status for me. I'm still on the hunt for the rest of Sylvain's library that I foolishly passed by when it was originally released.

Today, following the news of Sylvain's death and the public request of his wife Wanda O'Kelley Mizrahi to "Please crank up his music, light a candle, say a prayer and let's send this beautiful doll on his way," I’m compelled to share another track from that fantastic, self-titled solo debut. Like the other nine songs on the album, “Every Boy And Every Girl” is a blissful, three and a half-minute reminder of what catchy rock n’ roll sounds like at its most joyous and danceable. It’s that sound that makes it a perfect choice for the Happy Medium Song of the Day commemorating yet another tiny star that has gone dark and disappeared from the musical firmament. 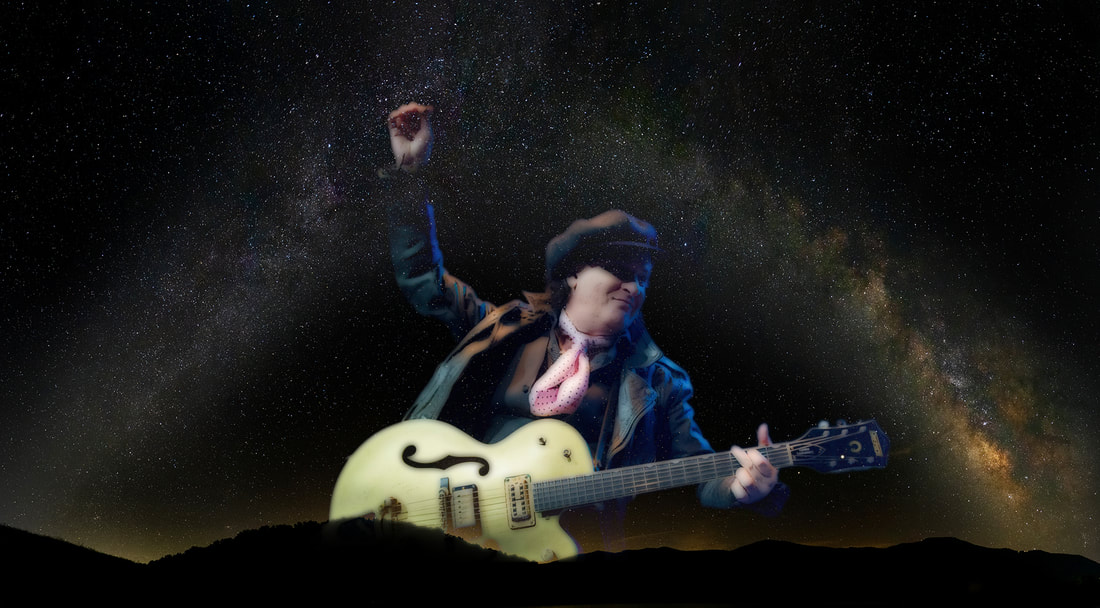