Happy Medium Productions
January is almost over so time is running out to post my last two choices for the “Best of 2017.” I’m pretty sure tomorrow’s pick won’t shock anyone who knows me, but today’s selection may come as a pleasant surprise. 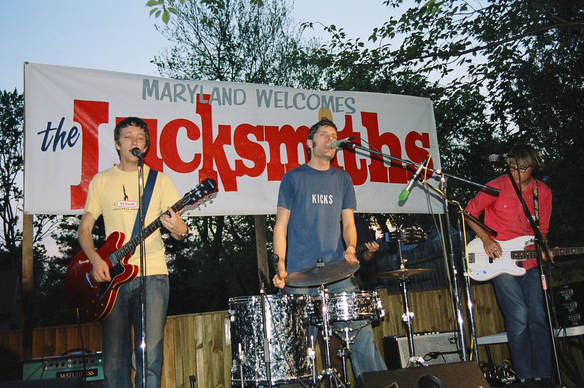 Marty, Tali, and Mark play Druid Drive
It’s hard to imagine, but it’s been almost ten years since The Lucksmiths disbanded; performing their last concert together at the Corner Hotel in Melbourne on August 29, 2009. During their 16 years together as a band they released eight studio albums, four compilations, and five EP’s. They toured the world, and on two of those tours they performed on a hand-built stage in our backyard; entertaining an enthusiastic audience of friends and neighbors. Well, believe it or not, Marty, Mark and Louis are back with a new drummer, a new album and a new band: the drummer is Noah, the title of the album is Other Towns Than Ours, and the name of the band is Last Leaves.​​ 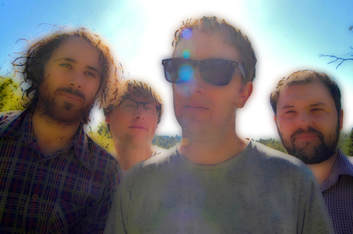 Introducing Last Leaves
Last Leaves don’t exactly pick up where the Lucksmiths left off. I think it’s more accurate to say Last Leaves veer off from where the Lucksmiths left off. In other words, the songs are still full of wit and wordplay, aching harmonies and poignant observations about every day life, but this time around the music itself is less jangly and more noisy — a little less indie pop and a bit more rock n’ roll. The guitars are far less subdued and the percussion, which used to consist of a snare, a kick drum and a cymbal, have been replaced by a full kit and a drummer who favors sticks over brushes.

I won’t lie, unlike any of the Lucksmiths albums, Other Towns Than Ours did not deliver instant gratification the first time I listened to it. Honestly I was hoping for more of the same — a happy reunion with one of my all-time favorite pop bands, but instead I got something new and unexpected that required patience and a willingness to trust the band to take me somewhere they knew I would enjoy going if I let them. Last Leaves are still the same old friends the Lucksmiths have always been — they’re just making new music that requires a little more work to enjoy. I think you’ll agree, as the Happy Medium Song of the Day attests, it’s well worth the effort.
(Please use the comments box to share your thoughts.) 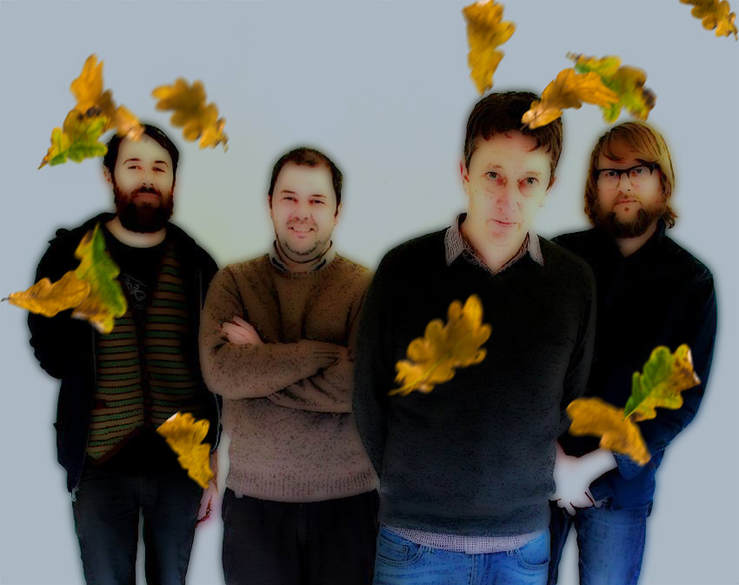