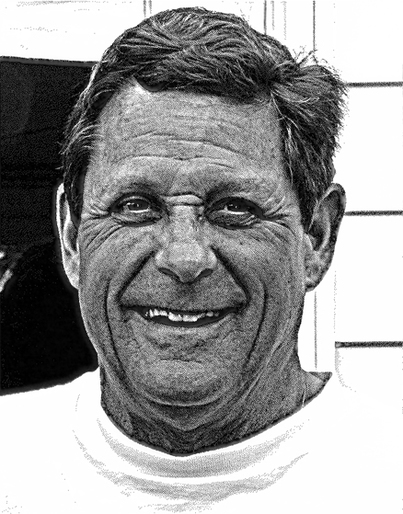 Mike Iacofano
When I was a kid, my Uncle Mike (mother’s brother) lived in the house across the street. In addition to being my godfather, he was an ace mechanic and owned lots of cool cars. He took me to my first major league baseball game. He tried to coach me in football. And every Christmas, he and my Aunt Pat showed up with five, brand new LP’s for me. Mike loved Elvis Presley, and when it came to that age-old bargument: The Beatles or The Stones? Mike’s record collection—which I used to ransack every time I babysat my cousins—unanimously favored the lads from Liverpool. My parents record cabinet was good for  Broadway musicals, Frank Sinatra, Johnny Mathis, Herb Alpert and The Kingston Trio, but my uncle’s record cabinet provided me with the musical treasures of the older sibling I never had: Elvis, The James Gang, Tommy James and the Shondells, The Guess Who, and the Woodstock Soundtrack, to name a few. His collection also included The Beatles — both collectively and in all their post-Beatles permutations.

Once my cousins were asleep in bed, I’d rifle through Uncle Mike’s vinyl and listen to a world of new music while Primo, his bear-sized German shepherd lay on the floor next to my chair snoring like an idling ’68 Impala. With Mike’s collection I was able to trace The Beatles entire musical output and even piece together what happened when they broke up. Eventually I reached the conclusion that George was my favorite, but I think it’s safe to say that my uncle preferred Paul. He had both of McCartney’s solo albums, and even braved his way through Wings’ early recordings to get to Band on the Run. For me, Paul on his own was too hit-or-miss. Without John and George and Ringo there was a chemical imbalance. There were moments of brilliance, no question, just no sustained consistency where every track on the album was memorable.

Still, even though Rolling Stone magazine referred to Paul’s second album, Ram, as “the nadir of rock music” there was one song on that album that I remember listening to over and over again. “Uncle Albert/Admiral Halsey” not only became a #1 hit in the US in 1971, for me, it recalled the quirky, poppy, orchestrated rock n’ roll that The Beatles themselves were famous for creating. Like three songs in one, each with it’s own catchy chorus, comical lyrics, and bizarre instrumentation, if this had been a Beatles song it probably would be regarded as a classic. It wasn’t, so it isn’t, but it makes me think of my Uncle Mike and provides me with the opportunity to wish him a happy birthday with the Happy Medium Song of the Day, and a tune he probably hasn’t heard in many a year. Cheers birthday boy.
(Please use the comments box to share your thoughts.)