Happy Medium Productions
There are lots of songs with the word “valentine” in the title — and most of them are surprisingly good — even the ones not about “my funny valentine.” According to Wickipedia, the show tune “My Funny Valentine” — from the 1937 Rogers and Hart musical, Babes in Arms — has appeared on “over 1300 albums performed by over 600 artists.” I wonder if that’s some kind of record… again, pun intended. 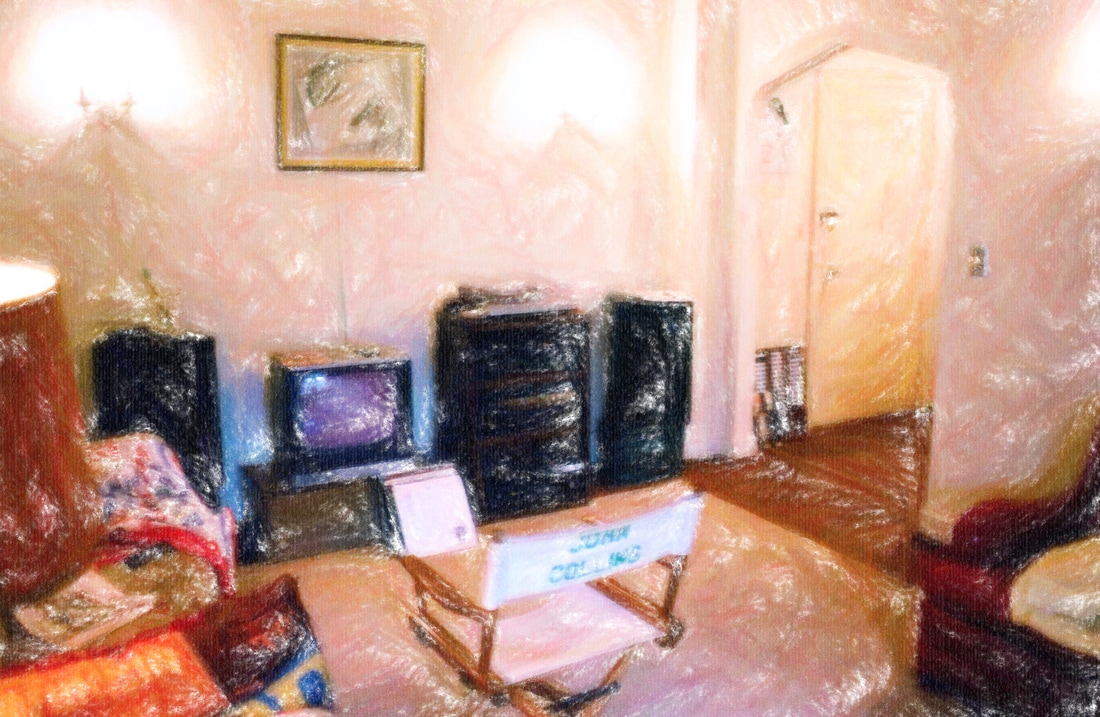 501 Sulgrave Manor
I first met Nils Lofgren in the apartment Lori and I rented on the corner of Connecticut and Nebraska Ave. It was the spring of ’88 and he was with his brother, Tom. I recall Nils was in between albums and looking for a new label. In the meantime, he had this song that he was itching to release as a single. I had produced two music videos for The Newkeys —the band Tom was in — so when Nils started talking about a video to accompany his new single, and not really having any money to pay for it, Tom naturally thought of introducing him to me. The three of us sat in the living room and listened to a cassette of the song that featured just Nils and an acoustic guitar — a version of the song, I’m certain, I put on one of my many Valentine compilation cassettes, but have long since lost. We talked about what the video might look like. We talked about how long it would take to shoot and edit. And, as always, we talked about how there was probably no money for the project… 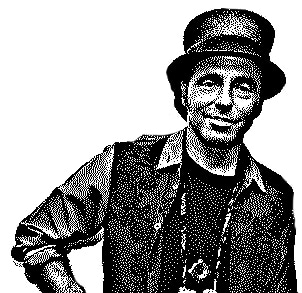 Nils Lofgren
Eventually Nils found a new label, and legal logistics imposed by it curtailed my involvement with the production we’d discussed. In the end I don’t don’t know if a video was ever made at all. Nevertheless, Nils Lofgren’s “Valentine” is still one of my favorite songs to listen to around February 14th. And, of course, as fate would have it, I did get the chance to produce a much larger project for Nils. I wish I could find that original acoustic version I first heard, but until I do, The Happy Medium Song of the Day is the version of Valentine that appears on Nils’ Silver Lining, and features Bruce Springsteen on backing vocals. Happy Valentine’s Day!
(Please use the comments box to share your thoughts.)