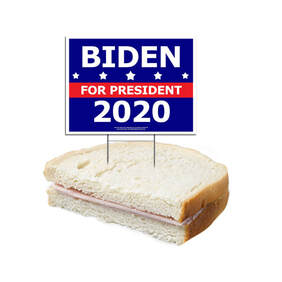 I’ve said all along that if a ham sandwich ran against Trump for president, I’d vote for the sandwich. So on the eve of the 2020 presidential election, Joe Biden is my ham sandwich — an infinitely better candidate than the shit sandwich currently residing in the White House who doesn't know the first thing about public service. And while I don’t know for certain that Biden is the absolute best choice to lead the country, I do know for certain that Trump has proven over four years that he is not. And that makes him completely undeserving of another four years. As Jack Holmes writes in Esquire, “He did not create many of this country’s problems, but given the chance, he has made them worse. And of course, he has invented a few of his own.”

After Joe Biden is elected president I don’t expect Trump to go quietly into the night. Like an ill-behaved child, he will no doubt continue to inflict his infantile and illogical tantrums upon us from the sidelines in a sanctimonious barrage of verbal diarrhea stinking with ridiculous hyperbole and lies. He will stoke dissent and chaos, and possibly violence whenever someone is foolish enough to put him in front of a microphone or point a camera in his direction. Along the way he will encourage entropy, champion lunacy, and cultivate ugly, unfounded conspiracies. He will tweet relentlessly in a pitiful display of cowardice and deceit that will gloriously reveal once and for all that the fatuous “emperor” truly is, and always has been, buck naked without a stitch of clothing.

Over the past four years, Trump has created a noxious pall over the U.S. that has stifled morale nationwide, and degraded the country's reputation worldwide. Sadly, like many people, the only response I can muster is a disheartened mantra of incredulity punctuated by a vehement WTF?!  I long for the return of justice, logic, respect, consideration, intelligence, eloquence, unity, decorum, humility, compassion and an ounce of truth. I am so grateful and proud of my wife and all my friends — from Florida to Maine who have actively put their money where my mouth is — and volunteered to promote their candidate of choice and safeguard everyone’s right to vote.

America is better than Donald Trump’s "vision" of it, and it deserves more than his loathsome, self-serving lunacy. I guess that's why The Happy Medium Song of the Day finally returns—after a much too long hiatus—with a brisk, cathartic anthem from friends Wreckless Eric & Amy Rigby boisterously urging everyone—amidst a wash of fuzzy guitars—to “Vote That Fucker Out.” I’ll be the first to admit my activism isn’t what it should be, so the least I can do is provide a suitable soundtrack for the endeavor. 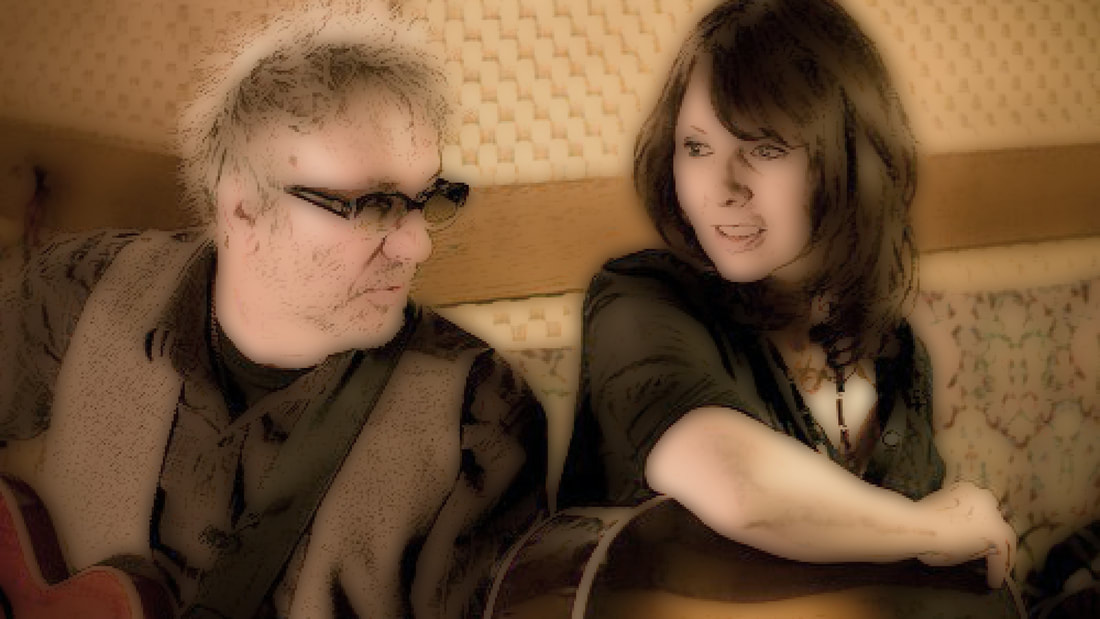