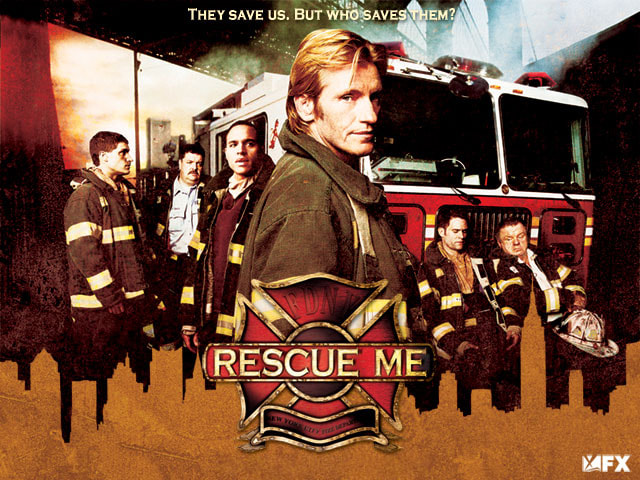 Three years after terrorists conducted a a series of coordinated attacks against the United States, Rescue Me premiered on the FX Network where it spent seven glorious seasons dramatically exorcising the PTSD-tortured soul of every 9/11 first respondent. Denis Leary’s character, NYC firefighter Tommy Galvin, was both devil and angel trying to navigate the uncertainties of a post-9/11 world with humor, love, and tremendous acts of courage.

I was totally addicted to Rescue Me’s deceptive complexity. It was almost Shakespearean in plot structure, character development and thematic overtones. It also featured a unique sitcom protagonist who you loved to hate and hated to love. Leary’s character was “an impatient, self-loathing, hypocritical, manipulative relapsed alcoholic who suffers with severe survivor guilt and post traumatic stress disorder.” One minute he is bravely running towards the apocalyptic flames engulfing a building to save someone, and the next minute he is selfishly running away from family responsibilities and the love of people who care for him. Many seasons found Leary’s lovable, loutish character careening through his career and personal life on a hell-bent free-fall to the very depths of self-annihilation. He was both superman and everyman; frustratingly likable, inexplicably despicable, and never without a ray of hope and the possibility of redemption. Despite the tragic backdrop it relied on, the show refrained from exploiting  the misfortunes of those many lives impacted by the horrors of 9/11. If anything, the creator of Rescue Me made a point of putting his money where his (big) mouth is. After 9/11, the Denis Leary Firefighter’s Foundation started the Fund for New York’s Bravest, and raised 1.9 million dollars for surviving families. ​(Please use the comments box to share your thoughts.)
The opening sequence of Rescue Me featured a frenetic montage of New York City and one of its fire stations responding to a call somewhere in Manhattan It immediately set the stage for the drama that followed. The forty-eight second sequence was expertly cut to a modified version of “C’mon, C’mon;” the single from The Von Bondies major label debut album Pawn Shoppe Heart. Hailing from Detroit, the Von Bondies were a hard, garage-rockin’ punk band, known for their incendiary live shows, that flamed out in 2011. In addition to recording a song chosen to be the opening them music for Rescue Me, the band also received a little notoriety in 2003 when frontman Jason Stollsteimer got in a fierce altercation with Jack White of the White Stripes in a Detroit night club called The Magic Stick, that resulted with White being charged with aggravated assault.

Rescue Me is one of the few TV series that I own on DVD. It never grows old and I never fast-forward through the opening credits and The Von Bondies Happy Medium Song of the Day, “C’mon, C’mon.”
(Please use the comments box to share your thoughts.) 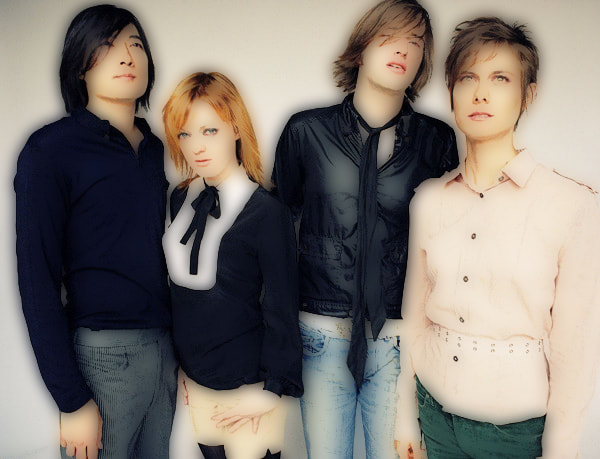