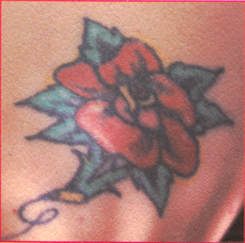 For the past five months my brother Joe has been battling acute myeloid leukemia. He has done so with unbelievable humor, stalwart resolve, and courage beyond belief.  He has done so with the loving strength, enduring patience, and equally indefatigable good humor of his fiancée, Beth, ever at his side.  He has done so with an expert team of specialists, nurses, and caregivers (except you Lance! We know you swiped that peanut butter sandwich! We could smell the Jiff on your breath! You’re not fooling anyone!)  And he has done so with constant support from his family, Beth’s family, and friends everywhere.  Shortly after Thanksgiving, following a third round of chemo and a bone marrow transplant, Joe was released from the hospital. He is in complete remission, and sporting a brand new blood type and a second set of DNA from his European bone marrow donor. How cool is that?  For the next two months he’ll live within a short drive from the hospital in Portland, getting stronger, “getting his numbers up," and building up his immune system.

When I spoke to him the other day, he remarked that he was doing great and feeling stronger ever day.  “But I don’t want to get ahead of myself,” he added with cautious optimism.  I understand, but let’s throw cautious optimism to the wind—just for one glorious day: the day you were born… in the year you were reborn.  Today Joe celebrates his glorious 53rd birthday, and the Happy Medium Song of the Day celebrates Joe with a song by The Cult entitled “Ressurection Joe.”  The song was released as a single on December 14, 1984 and featured artwork by bass player Jamie Stewart with the word “resurrection” misspelled. Despite the extra “s” and the missing “r” I think the sentiment of the song still rings true for today: this is a resurrection, Joe.  Happy birthday brother, I love you.
(Please use the comments box to share your thoughts.) 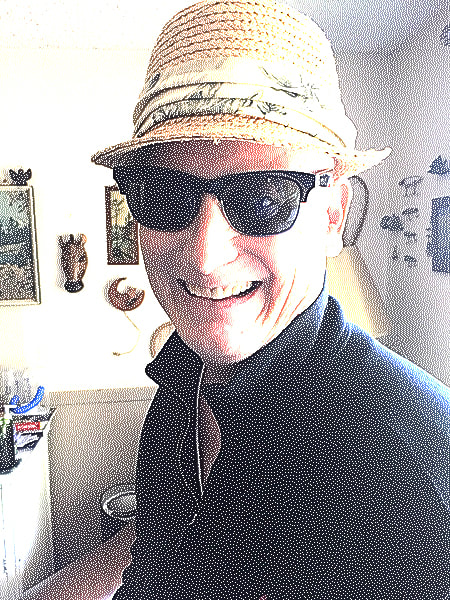