Happy Medium Productions
Let me begin by saying this: if you know me, you knew this was coming…

​My favorite band since I was 20 years old is still releasing albums and touring together with vitality, relevance and joy. How many fans of other bands can say that?  Seriously? 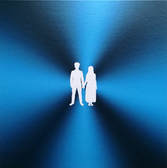 Somewhere in the midst of touring the world for the 26th(!) time to revisit an album that topped the charts 30 years ago, U2 found time to record Songs of Experience; the sequel to their 13th album, Songs of Innocence.  This is a stunning collection of songs by a band that sounds like they are just getting started, and will certainly endure and endear long past the likes of most popular music today that will only be remembered for being vapid and unmemorable when reflected on years from now. 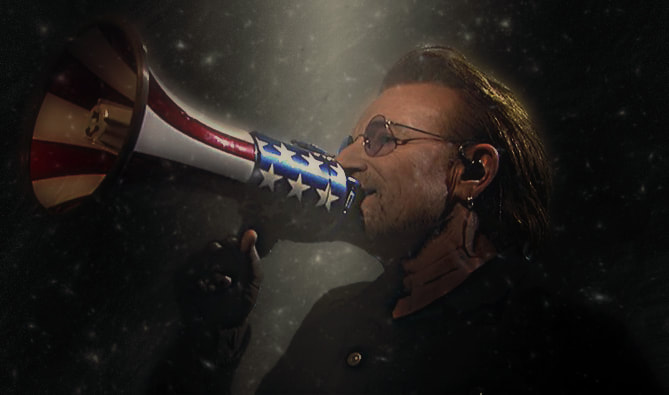 Bono
It feels like its become fashionable to shit all over U2 for their music, their politics, their religion, their sincerity, their humanity and their hard-earned success. Yet the band continues to deliver meaningful music directly to the hearts and minds and dancing feet of their fans, album after album, show after sold-out show.  This is the sound of a 40 year-old band surpassing its peers and its predecessors with big, anthemic music soaked in spirituality, sex and soul, wrapped in poetry with stadium-sized monster guitar riffs, gut-punching bass and exhilarating drum beats. According to Rolling Stone critic, David Fricke, this is the sound of a band committed to finding endless “sustenance in music, songwriting and performance.” Fricke adds, “If experience has taught U2 anything, it is that a great new song can still feel like the first day of the rest of your life. Songs of Experience is that innocence renewed,” and “American Soul” is that great new Happy Medium Song of the Day and my final addition to the “Happy Medium Best of 2017” compilation.

In “American Soul,” Bono diagrams this simple equation: You + I = Rock n’ Roll, to which I would like to add:
Rock n’ Roll = Life. (Please use the comments box to share your thoughts.) 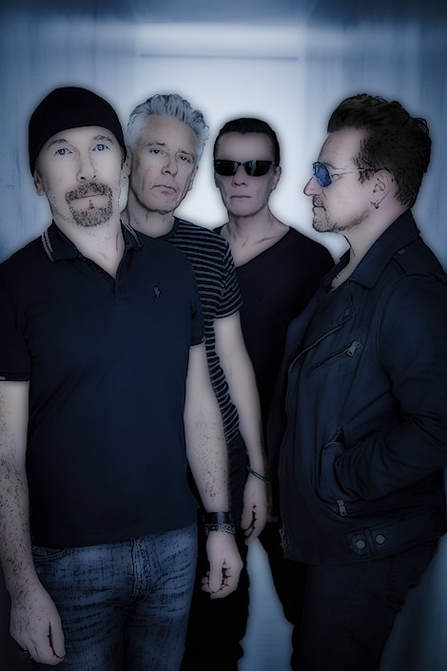